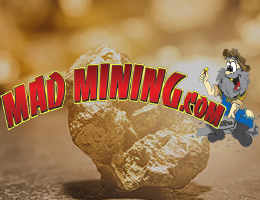 To the treasure hunter, the gold prospector, the protector: We know your quest 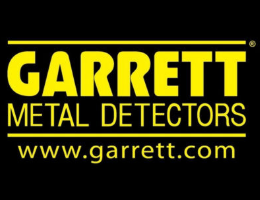 for many generations to come. 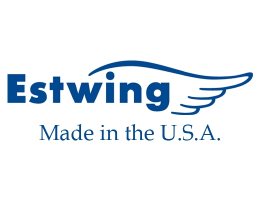 Since 1923, the Estwing family and its employees have taken pride in designing and manufacturing the world's most durable, comfortable and attractive striking and struck tools. All claw hammers, axes, specialty tools and pry bars are manufactured to the highest possible standards and offer a true value to both tradesmen and craftsmen alike.

At Harbor Freight, we're about much more than just tools. We're about the opportunities tools represent ‐ the projects, the builds, the problem solving, the creativity, and the connection they give us to others.

As MetalDetector.com has entered a second generation of family ownership, the entire team is dedicated to delivering on the original ideals that founders Sondra and David Bernzweig established over thirty years ago.

1902 - The legendary Felix Pedro discovers gold in Fairbanks, Alaska. The only problem was, gold was only worth $14.00 an ounce. Poor Felix. 90 years later - Enter the not-so-legendary but nonetheless charming Felix Paydirt, who knows a good thing when it clinks in the bottom of his gold pan. It seems that those early gold rush boys were in such a hurry to strike it rich that they left a lot of gold behind! Now that folks have discovered the value of gold, the rush is on! Today the Alaskan gold mining industry is booming once again. So Felix got his hands on a couple of claims just outside Fairbanks, and began packaging his genuine Gourmet Gold Paydirt.

We started our online store in 2005 as a way to combine our hobbies, interest in American history, and love of the great outdoors with a business.

Our goal is to be your #1 source for the finest quality gold nuggets and gold in quartz specimens.

Dedicated to the advancement of education in placer gold prospecting and mining.